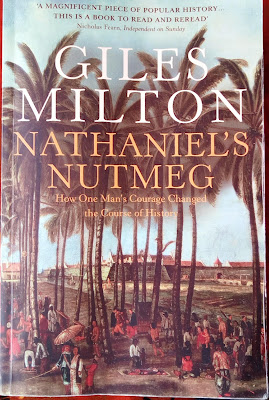 "Nathaniel's Nutmeg" is a vivid and gripping story about the search for the spice islands and about the struggle to get hold of the spice trade. Spices such as cloves, mace and especially nutmeg were just about the only means to keep food (or to suppress the spoiled taste) and to cure diseases (or to soothe them). Nutmeg was more expensive in Europe than gold, while in the Far East it could be picked up for a dime. If you survived the long and dangerous sea journey.

The highs and lows take place at the end of the 16th, beginning of the 17th century. From an English perspective we read about the distress on the ships and in the outposts and how the Dutch get the upper hand on the Moluccas / Banda islands. Notorious Dutchmen like Jan Pieterszoon Coen play a leading role. The book provides a staggering insight into a period of history of which you may have been vaguely aware, but probably know no details.

Two things stand out.
(1) Being Dutch, I will be the last to play down how violent, ruthless and unjust the VOC has conquered Indonesia. The writer explicitly says so too. Remarkably, on the other hand he portrays the English as honest, reliable and loved by the local people. If they are ever betrayed, murdered, extradited or exploited by an Englishman, that was the incidental misconduct of an individual. The English people as a whole retain the moral upper hand. It takes little insight to see that the English were no better than the Dutch.

(2) The title and subtitle ("How one man's courage changed the course of history") do little justice to the content of the book. Nathaniel Courthope plays a minor role and his contribution is that he managed to defend a small island (Run, one of the Bandas) for a few years. That should have given the English a piece of the spice trade - but failed.
Decades later, as part of a peace treaty that mutually consolidated conquered territories, Run island became Dutch and Manhattan became English. And the latter island is indeed of greater importance in today's world. The book omits what Dutch schoolbooks find more important: Surinam (Dutch Guyana) was part of that deal - they don't even mention Run. Of all the factors that led to that exchange and the rise of New York, the steadfastness of Courthope was only a futile one. By making New York so much more important than the Moluccas, the book unmeritly subverts its own importance to understanding history. 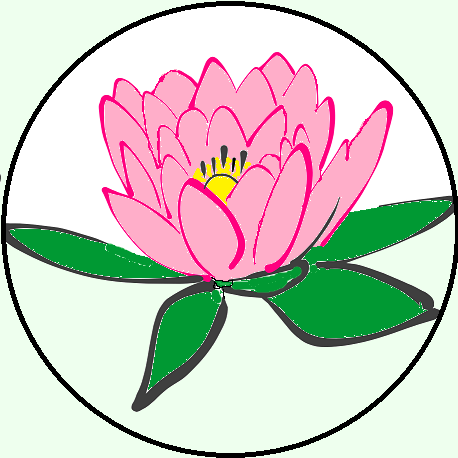